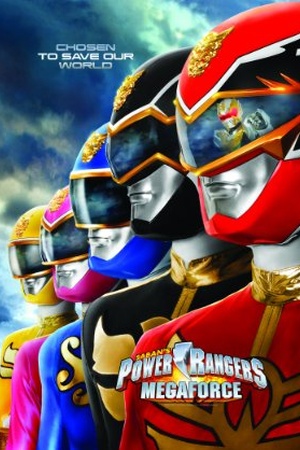 A evil galactic armada came to destroy planet earth and now the megaforce ranger need to harness the power of the past ranger to become the power ranger super megaforce When Earth is threatened by a massive alien invasion, the planet's supernatural guardian calls upon five teenagers to form the ultimate defense team.