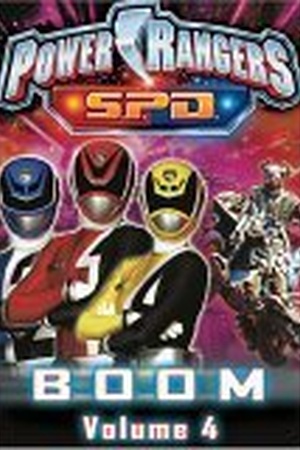 Fifteen years into the future, Earth has welcomed alien beings to live with humans. But peace is short lived, as a planet conquering alien force turns its destructive attention to Earth! ... When the Troobian Empire attacks Earth, the B-Squad Power Rangers Space Patrol Delta morphs into action to squash the alien threat and save the world.