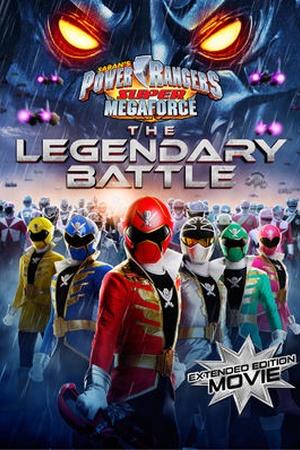 As Orion leaves to go back to his home planet, Tensou discovers a radio frequency from Emperor Mavro stating he will use his entire Armada to invade Earth! The Rangers fight back and they ... New footage augments the tale of the Rangers, who give their all to save Earth from Vrak and Emperor Mavro, as the Armada stages an epic final attack.