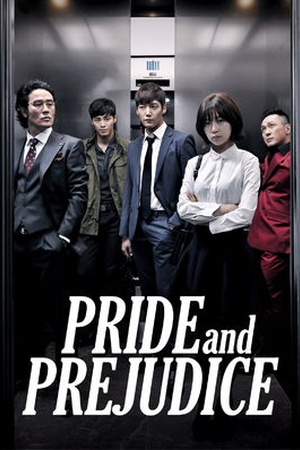 Is Pride and Prejudice on Netflix United States?

Sorry, Pride and Prejudice (2014) isn't available on Netflix United States, but is available in a different country. Still want to view it? click here.

Sends a chilling message about the nature of a successful high profile corruption prosecution, not limited to the South Korean justice system. Always follow the money. A rookie joins a team of prosecutors and investigators to fight for the poor and weak -- but it’s not the first time that she’s met her new boss.