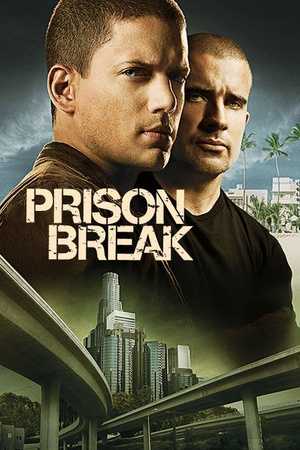 Sorry, Prison Break (2005) isn't available on Netflix United States, but is available in a different country. Still want to view it? click here.

When his brother is wrongly convicted of murder, a structural engineer resolves to bust his sibling out of the notorious Fox River State Penitentiary. Due to a political conspiracy, an innocent man is sent to death row and his only hope is his brother, who makes it his mission to deliberately get himself sent to the same prison in order to break the both of them out, from the inside.