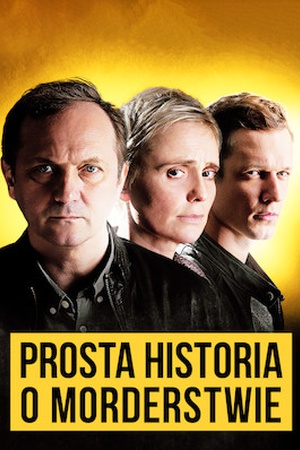 Jacek is a young policeman, tries to protect his mother and brothers from their despot father, also a policeman with illegal business dealings. When the father is murdered, Jacek becomes ... A rookie officer's career gets turned around when he is pegged as the prime suspect in a crime involving a senior policeman -- his own father.