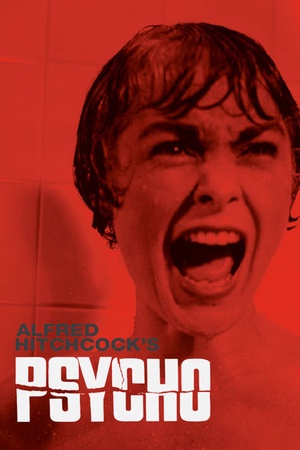 Is Psycho on Netflix United States?

Sorry, Psycho (1960) isn't available on Netflix United States, but is available in a different country. Still want to view it? click here.

A Phoenix secretary embezzles forty thousand dollars from her employer's client, goes on the run, and checks into a remote motel run by a young man under the domination of his mother. Alfred Hitchcock's landmark masterpiece of the macabre stars Anthony Perkins as the troubled Norman Bates, whose old dark house and adjoining motel are not the place to spend a quiet evening. No one knows that better than Marion Crane (Janet Leigh), the ill-fated traveler whose journey ends in the notorious "shower scene." As first a private detective, then Marion's sister (Vera Miles) searches for her, the horror and the suspense mount to a terrifying climax where the mysterious killer is finally revealed. When a larcenous real estate clerk goes on the lam with a wad of cash and hopes of starting a new life, she ends up at the notorious Bates Motel.