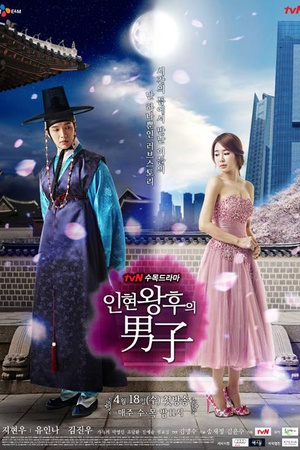 Kim Boong Do is a scholar who travels 300 years into the future of modern Seoul and meets Choi Hee Jin, a no-name actress who is expecting a career renaissance through her role as Queen In Hyun in a TV drama. A time-transcending fate brings together a Joseon scholar and a struggling 21-century actress who lands a role as Queen In-hyun in a major TV drama.