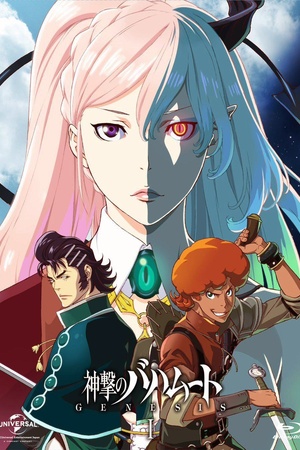 Is Rage of Bahamut: Genesis on Netflix United States?

Sorry, Rage of Bahamut: Genesis (2014) isn't available on Netflix United States, but is available in a different country. Still want to view it? click here.

The story first starts off around Favaro Leone who is a bounty hunter, collecting money off of bounties he collects (demons). Favaro Leone soon runs into Amira who has no clue what is ... Long after the fearsome Bahamut was sealed away, one woman steals half the key from the gods. The race is on to prevent an ancient terror's release.