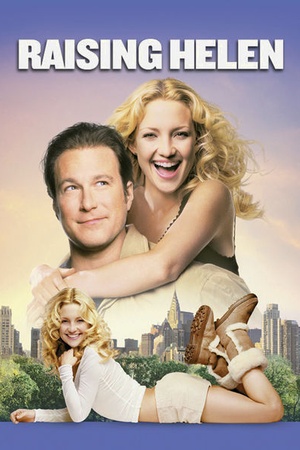 Sorry, Raising Helen (2004) isn't available on Netflix United States, but is available in a different country.

After her sister and brother-in-law die in a car accident, a young woman becomes the guardian of their three children. Just as an ambitious modeling agency assistant is about to be promoted, she's named the sole guardian of her late sister's three children.