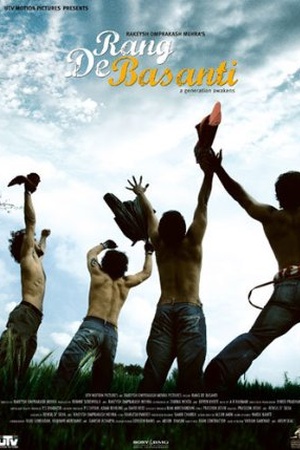 The story of six young Indians who assist an English woman to film a documentary on the freedom fighters from their past, and the events that lead them to relive the long-forgotten saga of freedom. An idealistic English filmmaker casts a group of student actors in her docudrama about India's revolution against British rule in the 1920s.