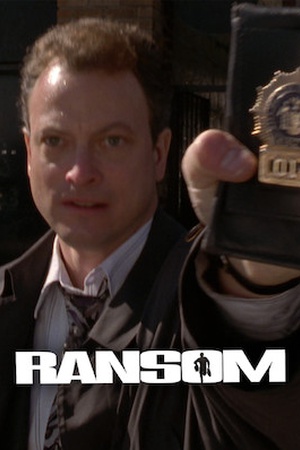 Is Ransom on Netflix United States?

Sorry, Ransom (1996) isn't available on Netflix United States, but is available in a different country.

Multimillionaire Tom Mullen decides to take matters into his own hands after his beloved son is kidnapped. When the drop to pay his son's abductors goes awry, a multimillionaire goes on television and puts a $2 million bounty on the heads of the kidnappers.