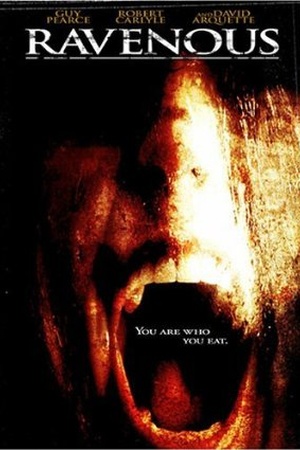 Is Ravenous on Netflix United States?

Sorry, Ravenous (1999) isn't available on Netflix United States, but is available in a different country.

In a remote military outpost in the 19th century, Captain John Boyd and his regiment embark on a rescue mission which takes a dark turn when they are ambushed by a sadistic cannibal. In 19th-century California, soldiers at an Army outpost treat an injured man who tells them horrific tales of resorting to cannibalism while stranded.