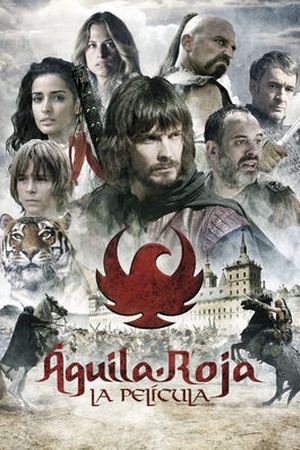 Is Red Eagle: The Movie on Netflix United States?

Sorry, Red Eagle: The Movie is not yet available on Netflix.

The Red Eagle takes place during the 1760's-1810's, where Portugal, France and England are all trying to take over Spain. A man named, "The Red Eagle", is the hero among people, a man who ... Stepping into the persona of his alter ego, Gonzalo de Montalvo tangles with the corrupt Spanish government to avenge an attack on his son.