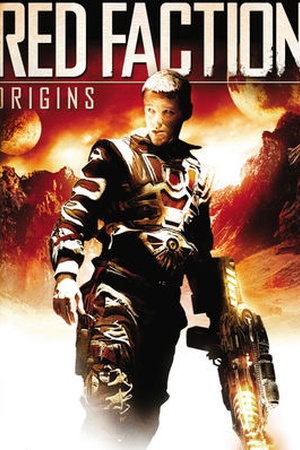 On a Mars colony in the year 2145, an officer in a rebel militia discovers that his sister, who was abducted a dozen years before, is still alive and has been raised as a soldier whose goal is to bring about the destruction of her brother's faction. Twenty-five years after hero Alec Mason led the Red Faction to victory on Mars, his son joins a Red Faction ranger to defend the colonies' freedom.