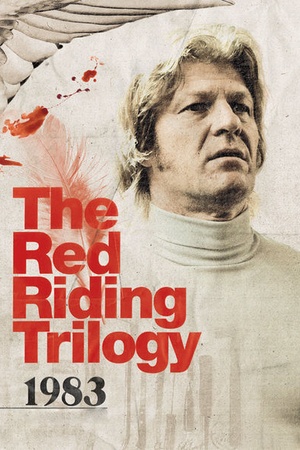 When a missing-child case becomes linked to a 1974 murder, investigators torture the man who years ago found the body in an effort to learn more. Plagued by guilt, a corrupt police official attempts to solve the case of a missing schoolgirl after seeing connections between her disappearance and a rash of prior abductions.