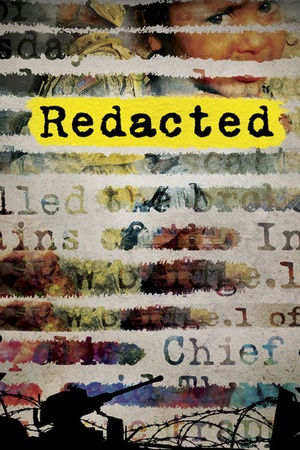 Is Redacted on Netflix United States?

Sorry, Redacted (2007) isn't available on Netflix United States, but is available in a different country.

The devastating reconstruction of the rape and murder of a 15-year-old Iraqi girl by American soldiers in Samarra in 2006. This docudrama about the Iraq war uses news footage, trial coverage and video blogs to illustrate the contrast in various forms of media reporting.