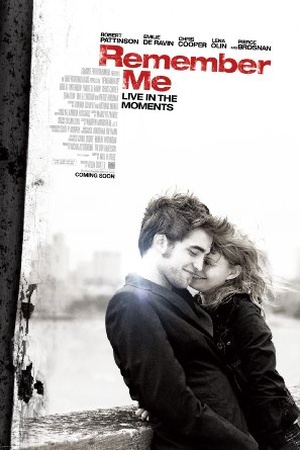 Is Remember Me on Netflix United States?

Sorry, Remember Me (2010) isn't available on Netflix United States, but is available in a different country. Still want to view it? click here.

A romantic drama centered on two new lovers: Tyler, whose parents have split in the wake of his brother's suicide, and Ally, who lives each day to the fullest since witnessing her mother's murder. Tyler's still feeling lost following the tragedy that's strained his relationship with his father when he meets Ally, a girl who understands his pain.