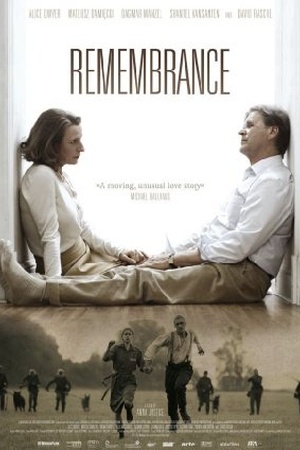 Is Remembrance on Netflix United States?

Sorry, Remembrance (2011) isn't available on Netflix United States, but is available in a different country.

A Polish man rescues a Jewish woman during the chaos of WWII, but they become separated until a chance encounter over thirty years later in New York reunites them. A married woman faces an emotional crisis when she learns that the former lover who rescued her from a concentration camp 30 years earlier is alive.