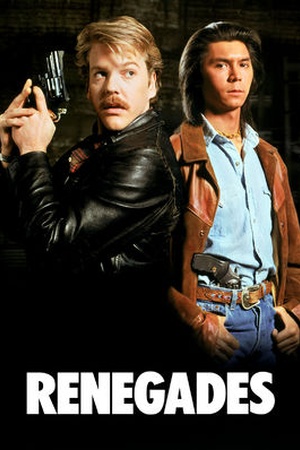 Is Renegades on Netflix United States?

Sorry, Renegades (1989) isn't available on Netflix United States, but is available in a different country.

An undercover cop and a Lakota Indian, both renegade outcasts in their own societies, join forces to bust their city's biggest crime ring. An undercover cop forms an alliance with a Native American to help him hunt down the criminals who stole an ancient Lakota tribal lance.