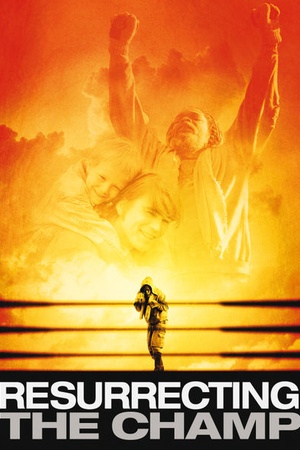 Is Resurrecting the Champ on Netflix United States?

Sorry, Resurrecting the Champ (2007) isn't available on Netflix United States, but is available in a different country.

Up-and-coming sports reporter rescues a homeless man ("Champ") only to discover that he is, in fact, a boxing legend believed to have passed away. What begins as an opportunity to resurrect Champ's story and escape the shadow of his father's success becomes a personal journey as the ambitious reporter reexamines his own life and his relationship with his family. Reporter Erik Kernan encounters a homeless man who calls himself 'Champ' and soon determines he's the one-time boxing champion Bob Satterfield.

Check the Resurrecting the Champ (2007) trailer!