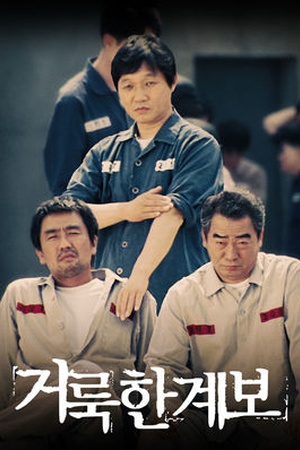 Sorry, Righteous Ties (2006) isn't available on Netflix United States, but is available in a different country.

An eccentric but faithful mafia, Chi-sung is sent to prison for his part in a gang fight. But when his parents are attacked by a rival mob and his own people take no action, he realizes ... After being sent to prison, a loyal gangster discovers his crime boss has betrayed him and plots to take revenge.