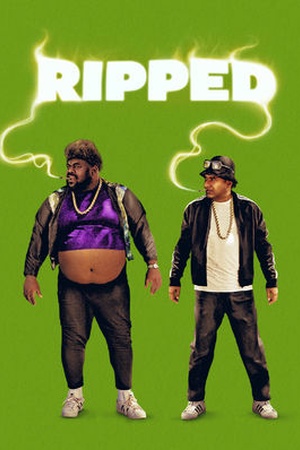 Is Ripped on Netflix United States?

Comedy that tells the story of two free spirited stoners who, after smoking some top secret pot created by the CIA in 1986, find themselves catapulted into 2016. With 30 years of their ... After waking up from a 30-year nap brought on by CIA-engineered pot, two stoner pals are fatter and balder -- but they still think like teenagers.