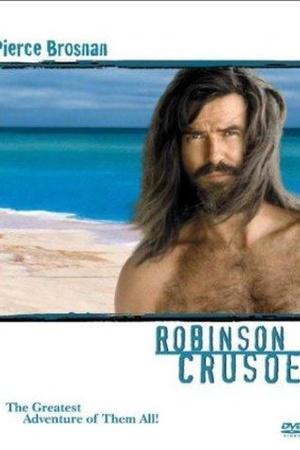 Sorry, Robinson Crusoe (1997) isn't available on Netflix United States, but is available in a different country.

1703: Robinson Crusoe has to leave Scotland for a year, but after months sailing, a storm wrecks his ship. He ends up as only survivor on a desolate island. After killing a man in a duel over a woman, Robinson Crusoe flees his homeland on a trade ship and ends up marooned on an uncharted island.