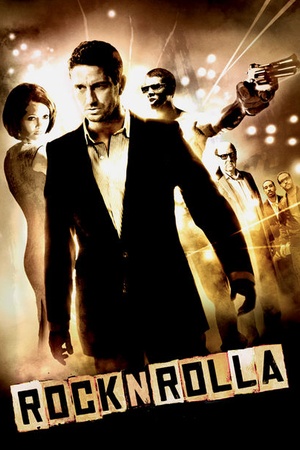 Is RocknRolla on Netflix United States?

Sorry, RocknRolla (2008) isn't available on Netflix United States, but is available in a different country.

When a Russian mobster orchestrates a crooked land deal, millions of dollars are up for grabs, drawing in the entire London underworld into a feeding frenzy at a time when the old criminal regime is losing turf to a wealthy foreign mob. A likeable gang of thieves in London's underworld set out to nab millions when they are clued in to a mobster's real estate deal.