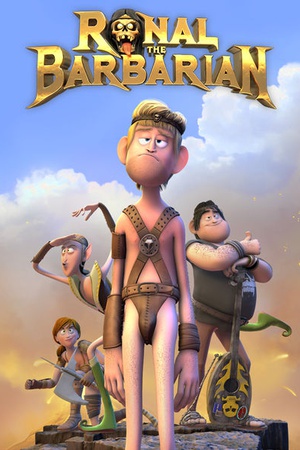 Sorry, Ronal Barbaren (2011) isn't available on Netflix United States, but is available in a different country.

The 100 Barbarian Sons of Krull get attacked by a superior force and captured. It's up to the young, weak but smart Ronal to free them. 3 join his dangerous quest. When their entire barbarian tribe is kidnapped, a ragtag group of inexperienced barbarians must defy all odds on a quest to save their world.