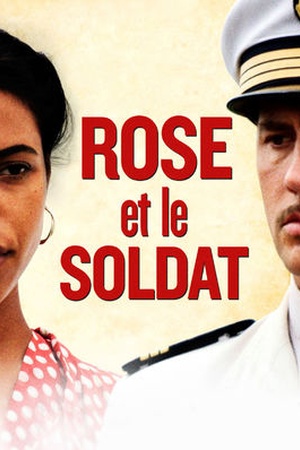 Is Rose and the Captain on Netflix United States?

Sorry, Rose and the Captain (2015) isn't available on Netflix United States, but is available in a different country.

1942. In a Martinique facing starvation because of the British blockade, Rose, a young teacher sacked by the Vichy regime, keeps house for a wounded German officer. She plans to spy and ... As World War II rages in Europe, a woman living on the French colonial isle of Martinique finds herself in a position to spy on a German officer.