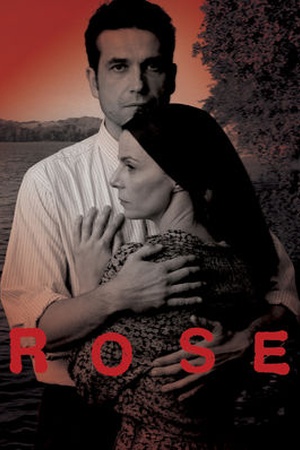 Is Roza on Netflix United States?

Sorry, Roza (2011) isn't available on Netflix United States, but is available in a different country.

A harrowing tale of survival centers on Rose, a Masurian woman, whose husband, a German soldier, was killed in the war, leaving her alone on their farm. A single woman had no defense ... A battered veteran and a widow brutalized by war strike up a relationship until shifting political realities threaten to victimize them both again.