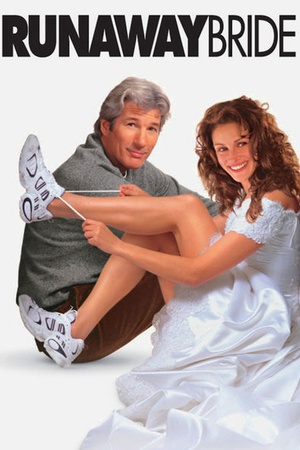 Sorry, Runaway Bride (1999) isn't available on Netflix United States, but is available in a different country.

A reporter is assigned to write a story about a woman who has left a string of fiancés at the altar. Sparks fly when a newspaper columnist writes a one-sided, sexist story about a commitment-phobic bride who abandoned three men at the altar.