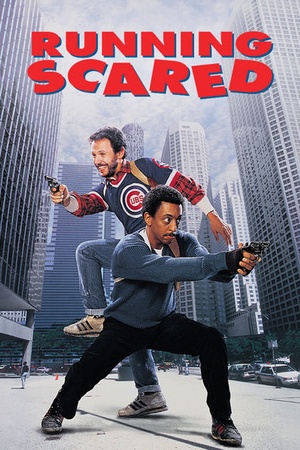 Sorry, Running Scared (1986) isn't available on Netflix United States, but is available in a different country.

Two street-wise Chicago cops have to shake off some rust after returning from a Key West vacation to pursue a drug dealer who nearly killed them in the past. When their efforts to capture a drug lord raise the ire of their bosses, two wisecracking detectives take a much-needed vacation in the Florida Keys.