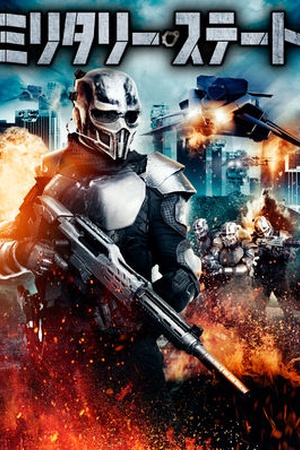 Is Rz-9 on Netflix United States?

Sorry, Rz-9 (2015) isn't available on Netflix United States, but is available in a different country. Still want to view it? click here.

A computer scientist and drone pilot is put on a hit list due to his religious beliefs. He and his sister are pursued by super soldiers, called Erasers, to capture them dead or alive. With America under attack, martial law is declared and 'Erasers' are sent to capture two siblings considered threats for their religious beliefs.