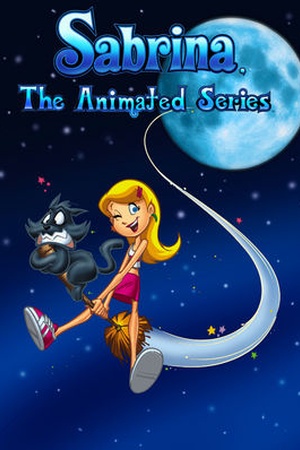 Is Sabrina, The Animated Series on Netflix United States?

Sorry, Sabrina, The Animated Series (1999) isn't available on Netflix United States, but is available in a different country.

Short lived animated spin off of the television series Sabrina the Teenage Witch. The animated series is a prequel which features Sabrina as a pre-teen girl with small witch powers. Also ... Sabrina lives with a big secret: She's half mortal and half witch! Only her two aunts, her best friend and her cat know her true identity.