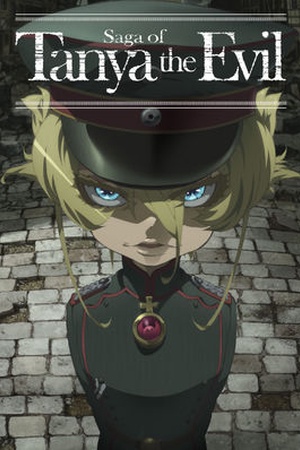 Is Saga of Tanya the Evil on Netflix United States?

Sorry, Saga of Tanya the Evil (2017) isn't available on Netflix United States, but is available in a different country. Still want to view it? click here.

For having insulted God, an arrogant Japanese salaryman in the moment of his sudden death is sentenced to be reborn in an alternate universe similar to 1910's Europe, in an empire torn ... Young Tanya is a ruthless military mage with ferocious powers. She's also a reincarnated salaryman trying to stay one step ahead of a godlike entity.