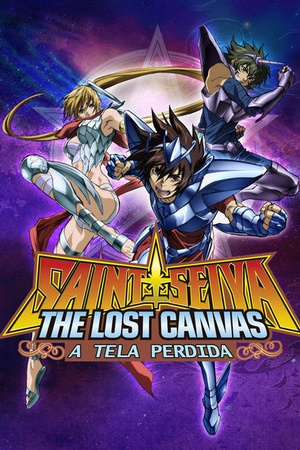 Is Saint Seiya: The Lost Canvas on Netflix United States?

Story of the Holy War taking place in the 18th century, 250 years before the original Saint Seiya series. It centers on the fight between Tenma, one of the 88 Saints following Athena, and Alone, the reincarnation of the God Hades. This anime adventure follows the battle between a saint of Athena and an avatar of Hades who's working on a painting that could destroy the world.