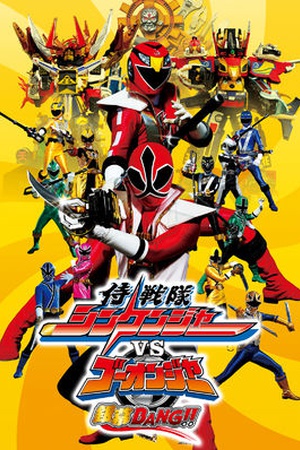 A year after defeating Yogoshimacritein, the Go-ongers head to the wild western realm of Gunman World to defeat Gaiark's Pollution President Batcheed in a final confrontation. However, ... With their fellow rangers adrift in various dimensions, Shinken Red and Go-on Red must cast their differences aside and work together to save the day.