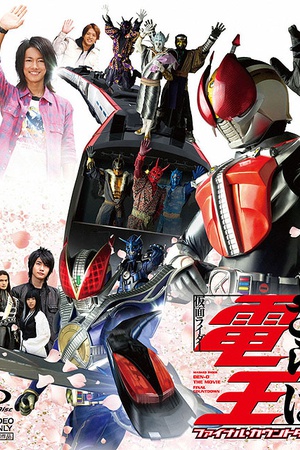 Set after the series, the DenLiner gang learn that Ryotaro has been possessed by an evil Imagin who intent to destroying the timeline and resurrect the dead. The only hope is the new Den-O, Ryotaro's grandson from the future. Old allies join Kamen Rider New Den-O in his fight against the evil Kamen Rider Yuki, who wants to use his Ghost Train to resurrect the dead.