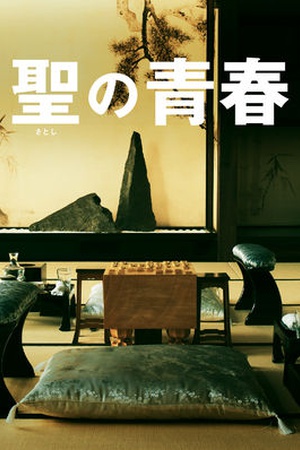 Is Satoshi: A Move for Tomorrow on Netflix United States?

Sorry, Satoshi: A Move for Tomorrow (2016) isn't available on Netflix United States, but is available in a different country. Still want to view it? click here.

Satoshi Murayama was so much more than a Shogi master. Ever since the age of five, he had a serious kidney ailment. Growing up in hospitals and spending so much time sick, he learned how to... Plagued with poor health from childhood, Satoshi Murayama becomes a shogi prodigy. But even as he starts winning titles, he knows time's running out.