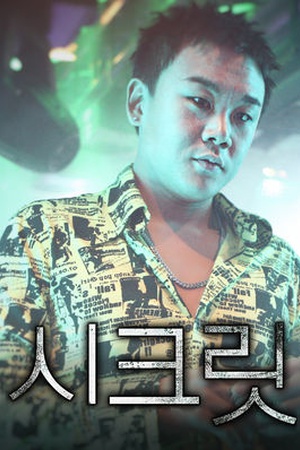 Is Secret on Netflix United States?

Sorry, Secret (2009) isn't available on Netflix United States, but is available in a different country.

Sung-ryeol is a detective in charge of violent crimes. He is an upright man, but is having an affair with his colleague's wife, and it is the reason he loses his own daughter in a car ... Detective Sung-reyol's wife leaves him after the death of their son. When she returns, he finds evidence that might implicate her in a murder case.