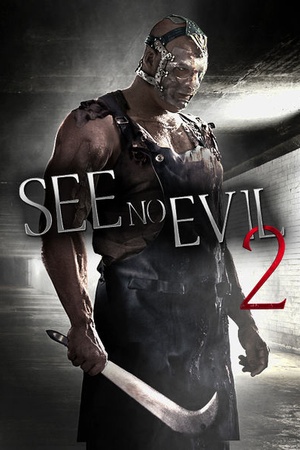 Is See No Evil 2 on Netflix United States?

Sorry, See No Evil 2 (2014) isn't available on Netflix United States, but is available in a different country.

An undertaker's birthday party is interrupted when Jacob Goodnight rises from the dead and proceeds to terrorize her and her friends. Mortician Amy's pals stop by the morgue for a late-night birthday surprise, but when a dead psycho rises from his slab, the party turns bloody.