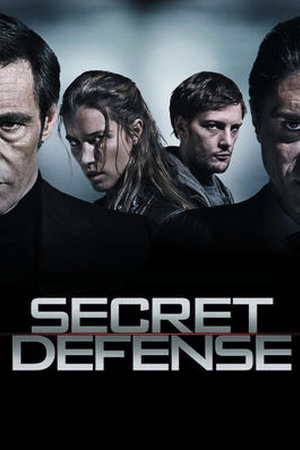 In France, terrorist groups and intelligence agencies battle in a merciless war everyday, in the name of radically opposed ideologies. Yet, terrorist and secret agents lead almost the same ... Two recruits -- one to fight terror and the other to perpetrate it -- are at the heart of this impeccably researched thriller that provides a rare glimpse into the workings of the French equivalent of the CIA.