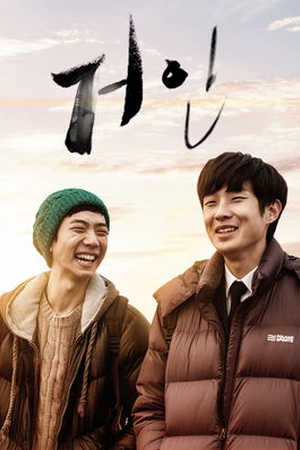 Is Set Me Free on Netflix United States?

Sorry, Set Me Free (2014) isn't available on Netflix United States, but is available in a different country.

Thanks to his irresponsible father, teenager Young-jae spent most of his childhood in a group home called 'Issac's House'. After years at the group home, he is almost at the age where he ... Having reached the maximum age in the foster care system, a teen boy becomes desperate to prolong his stay and avoid being sent to his birth father.