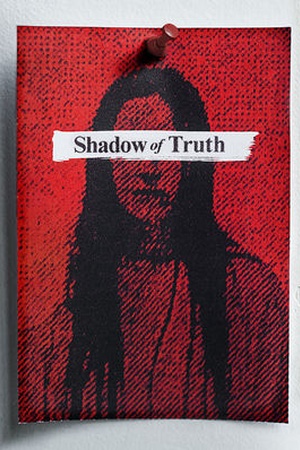 Is Shadow of Truth on Netflix United States?

Yes! Shadow of Truth (2016) is available on Netflix United States.

This documentary series explores the explosive 2006 murder case of a 13-year-old Israeli girl and the subsequent conviction of a Ukrainian immigrant. A four part documentary mini-series that examines the mysterious murder case of Tair Rada, an Israeli high-school girl who was found brutally murdered in her school's toilets during an ordinary day.