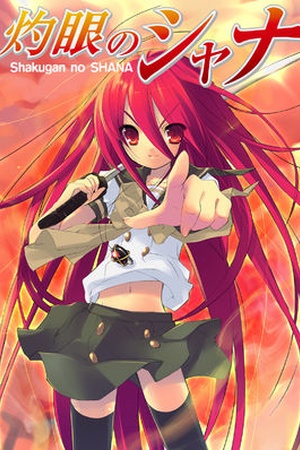 Is Shana on Netflix United States?

Sorry, Shana is not yet available on Netflix.

Yuji is returning from school when suddenly time stops and monsters appear to devour people. He is not frozen, however. When one of the monsters spots him, he is saved by Shana, the great equalizer, who tells him he's a fading spirit. Ordinary teenager Yuji gets mixed up in an otherworldly conflict when he meets a girl who fights monsters to keep the balance between worlds.