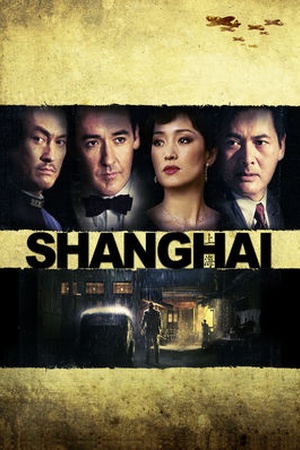 Is Shanghai on Netflix United States?

Sorry, Shanghai (2010) isn't available on Netflix United States, but is available in a different country.

A '40s period piece which revolves around an American expat who returns to Shanghai in the months before Pearl Harbor due to the death of his friend. Shortly before the attack on Pearl Harbor, an American operative uncovers a conspiracy while probing a friend's murder in Japanese-occupied Shanghai.