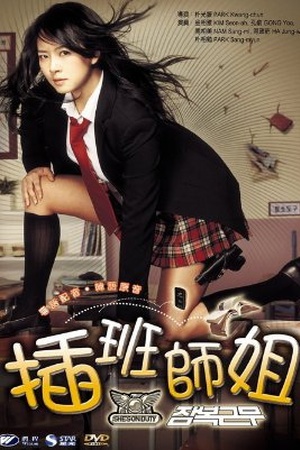 Is She's on Duty on Netflix United States?

Sorry, She's on Duty (2005) isn't available on Netflix United States, but is available in a different country.

The film deals with a boisterous undercover female cop who gets sent to a high school in order to get close to a criminal in hideout by befriending his teenage daughter. The general set up ... A fearless female police detective goes undercover as a high school student to befriend the daughter of a gangster whose whereabouts are in question.