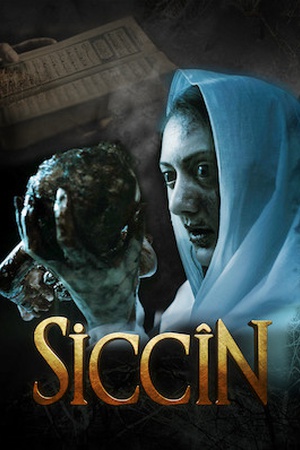 Is Siccin on Netflix United States?

Sorry, Siccin (2014) isn't available on Netflix United States, but is available in a different country.

Öznur is a young and beautiful woman. She has had a platonic love since childhood to Kudret, who is her cousin. Kudret, however, is married to a woman named Nisa and is very happy. Jealous,... Consumed with forbidden affection, a scorned woman uses a dark spell to sweep her cousin's wife out of his life, but with horrific results.