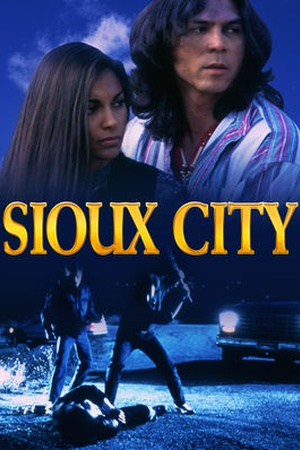 Sorry, Sioux City (1994) isn't available on Netflix United States, but is available in a different country.

A young Lakota Sioux, adopted by a wealthy Jewish couple in Beverly Hills, gets in touch with his cultural roots and solves a mystery in this thriller. Because of his upbringing, Jesse ... Young Jesse knows nothing of his ancestors until an amulet sent by his biological mother compels him to visit the Sioux City Lakota reservation.