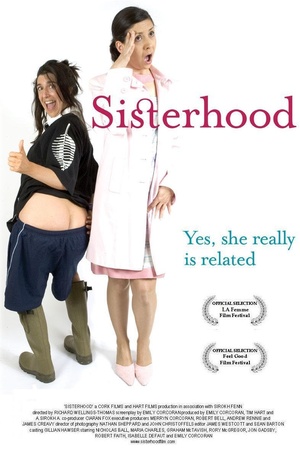 Is Sisterhood on Netflix United States?

Sorry, Sisterhood is not yet available on Netflix.

Catherine St.John-Burke is an independent, uptight, status obsessed, sophisticated, British woman, living alone in London's Chelsea, and doing herself no favors by having an affair with a ... Stepsisters Ai and Yui run away from their awful parents together. On their way to Tokyo, they cross paths with a desperate gangster.