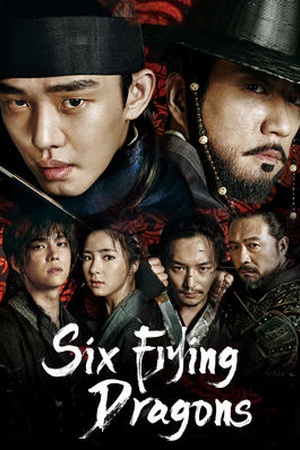 Story of the the foundation of the Joseon Dynasty in Korea and ambition, success and fall of several real and fictional characters. As the Joseon state emerges in the wake of the Goryeo kingdom, the Six Dragons engage in a great power struggle and battle it out for supreme control.