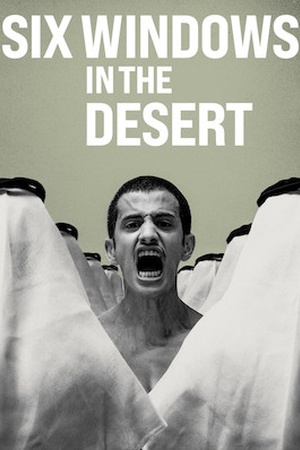 
Is Six Windows in the Desert on Netflix United States?

Yes! Six Windows in the Desert (2020) is available on Netflix United States.

A science fiction short film set in the seventies, tells the story of a missing airplane that crashes in an isolated desert area. After countless failed attempts by the survivors to ... From a theatre play to the aftermath of a plane crash, this collection of shorts from Saudi filmmakers depicts the nuances of Saudi Arabian culture.